Credo is hibernating a little while longer, stay tuned for our re-opening date!

Our team works tirelessly to reduce the risk of covid-19 transmission in order to create a healthy and safe environment for our staff and guests.

GUESTS - All guests will be required to have their temperature taken via infrared thermometer before being seated. Facemasks must be worn at all times except when actively eating or drinking. Guests must maintain 6-feet of social distance between others unless dining at a table. All guests must remain seated at a table to receive food and beverage service. All tables on the exterior patio are limited to 8 guests. All indoor tables are limited to 6 guests from 3 households. Restrooms are available inside the restaurant for guests only. Digital menus will be available at each table via QR code and single-use paper menus will be disposed of after each use. Touchless payment options available for all guests.

SANITATION/PROTOCOLS- All guest surfaces, tables and chairs will be sanitized before and after each use. All guest restrooms and common area door handles will be cleaned and sanitized at least once per hour. The front door and back door will remain open at all times for interior airflow. MERV-13 air filters were installed in our HVAC system. Staff will use QUAT based sanitizers for all guest surfaces. Our kitchen and dishwasher use standard high-temp and chlorine based sanitizers for all kitchen equipment, china and silverware. Credo abides by all city, state and CDC covid-19 guidelines for safety and sanitation.

Credo is the Latin word for “I believe.” We believe that good food and good company go hand-in-hand. We believe in the time-honored tradition of the dinner table debate and the value of impassioned points of view. We believe in authentic ingredients, creative preparation and gracious hospitality.

Diners seated in the main dining room are surrounded by 15 gigantic, soaring art panels displaying a dizzying array of quotations beginning with the words “I believe.” Each panel is an assemblage of comment and commentary built on found ideas, from the inspired to the absurd, the sacred and profane, on topics ranging from race to sex to war. Nothing is off limits.

“It celebrates the juxtaposition of disparate viewpoints,” said Frank Holland, who assembled the quotations and directed the design and production of the one-of-a-kind displays. “Through the deliberate use of proximity, dimension, color and irony, we’ve achieved a third layer of meaning found in the space between the ideas.”

In an indirect way, Credo celebrates the time-honored tradition of the dinner table argument – that venerated off-the-cuff verbal slugfest punctuated by interjections of gastronomic delight. Nothing enhances a great meal like an exciting conversation, and our walls will get the discussion rolling.

Our chef, Larry Finn, creates a menu that reflects his deep appreciation of Italian culinary traditions combined with Northern California sensibilities. Distilling robust and complex flavors from simple ingredients—including local produce, sustainable fish and imported Italian specialty items—and classic preparations, our selections are quintessentially Italian...with a distinct point of view. Foraged mushrooms from Connie Green, asparagus from Zuckerman’s Farm, and tomatoes from Ed George all contribute to make our menu unique. By supporting our local farmers and purveyors, Chef Larry can give back to our thriving ecosystem. That’s not to say we won’t travel far for something truly special. Spanish octopus, Kauai blue prawns and French white asparagus all find their way onto our eclectic menu.

Chef Larry is constantly inspired by seasonal ingredients and is passionate about supporting our local farmers and purveyors. His star-studded culinary career has included extended stops at legendary establishments such as Campton Place in San Francisco, and Café Gray, Morimoto, The Four Seasons Restaurant and Union Square Café in New York City. After many years on the East Coast, Larry, along with his wife and two children, made the trek out to California where he assumed the helm at Scala’s Bistro at Kimpton’s Sir Francis Drake Hotel, before bringing his considerable talent to Credo. Larry holds a B.S. degree in Food Service Management from Johnson & Wales.

Brandon started working in restaurants when he was 16, busing tables and washing dishes in the East Bay where he grew up. After spending time in the kitchen at the 3 Michelin-starred Restaurant at Meadowood in St. Helena and Prima in Walnut Creek, he left the back of house and moved to Southern California to train under Master Sommelier Steven Poe at Big Canyon Country Club in Newport Beach. Once becoming a Certified Sommelier, Brandon was promoted into management and oversaw their three restaurants. After many years in Southern California, he returned to the Bay Area to work at The Olympic Club in San Francisco before joining the team here at Credo. He lives in the East Bay with his wife Emily, daughter Hadley, and yellow labrador Murphy.

Jeremy was born and raised in San Francisco, attending Abraham Lincoln High before moving to Southern California to attend the Collins College of Hospitality Management at Cal Poly Pomona. After returning to the Bay Area, he managed the front of house at E&O Kitchen and Bar, later linking up with Brandon to oversee the food & beverage outlets at The Olympic Club. Jeremy's many passions include traveling, photography, running, and exploring the endless outdoors.

Adam is a Bay Area native who returned to the inviting climes of San Francisco from a successful career around the globe. He boasts a wealth of experience with companies like Jack Threads and Dwell Studio, and has conquered both New York City and Abu Dhabi in his travels. Adam, formerly the Event Sales Manager for Credo, has now moved on to our sister venue, the chic and stylish Merchant's Exchange Club. He will always be a member of the Credo family and serves as ambassador for all things Credo. Now as the General Manager of the Merchants Exchange Club, Adam focuses on creating an unparalleled atmosphere and a unique experience for each and every guest.

Ian is nothing if not cosmopolitan. Peruvian-Italian by way of the Bay Area and conversant in six languages, Ian is also charging toward his Advanced Sommelier certification, which puts him in rare air. Ian worked hard to build the beverage program and brought home an Award of Excellence from Wine Spectator in July of 2019 and a Best of Award of Excellence in 2020. Part of the Credo & Merchants Exchange Productions family since 2010, Ian is a fan of sports, classic cars, his wife Gabriela and their dog Stewie (not in that order).

If you don't see any job openings, you can always click the button below to submit your resume.

Shortly after people notice the walls at Credo, their attention quickly turns to the remarkable scrapwood tables that fill the restaurant, each one painstakingly created by craftsmen and women in the workshop of acclaimed Dutch designer Piet Hein Eek.
Piet Hein Eek’s work blurs the lines between art, design, craft, and industrial production. By challenging our ideas of conventional beauty and what constitutes waste, Eek achieves a look and feel that is wholly original, rich in beauty and deeply intellectual. The found wood that makes up each of Eek’s breathtaking scrapwood tables poignantly echoes the found ideas that comprise our walls.

“The scrap table was originally made out of leftovers from all these cupboards and other projects we make. At a certain moment I decided to create a puzzle, layering the scraps until they became strong. We made a table out of that. Then we did it ten times because I wanted to exaggerate the layers. The whole essence with these was, the more time it takes, the better. When it came time to finish, we lacquered it ten times, just to exaggerate the process time. This gave it a very strong visual and tactile effect, which was successful immediately, but purely came out of the idea of exaggerating time in order to turn the world upside down. Everything we do is always handmade. If you put energy into it, people should know it through the details and connections.”

“Shortly after people notice the walls at Credo, their attention quickly turns to the remarkable scrapwood tables that fill the restaurant, each one painstakingly crafted by craftsmen and women in the workshop of acclaimed Dutch designer Piet Hein Eek.
Piet Hein Eek’s work blurs the lines between art, design, craft, and industrial production. By challenging our ideas of conventional beauty and what constitutes waste, Eek achieves a look and feel that is wholly original, rich in beauty and deeply intellectual. The found wood that makes up each of Eek’s breathtaking scrapwood tables poignantly echoes the found ideas that comprise our walls.” 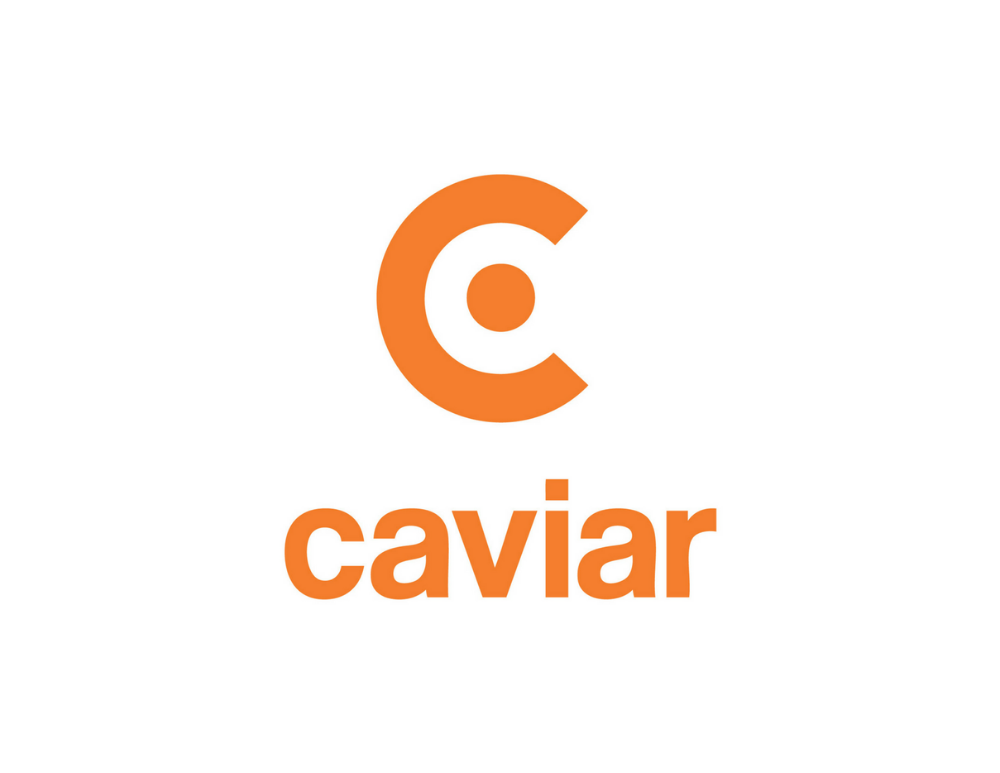